Alice And The Dragons 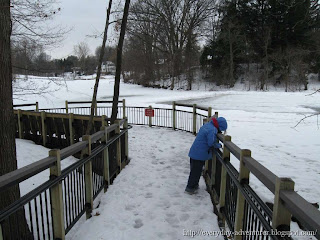 The story I'm about to tell is from the archives of The Everyday Adventurer. It's a bit of fiction based on some of the things that happened one time back when my little friend Alice used to come with me on an occasional adventure. Some of it is true, and some of it is not. Alice did see dragons, but the rest is just a story. 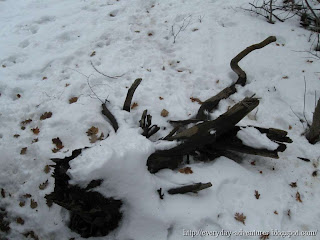 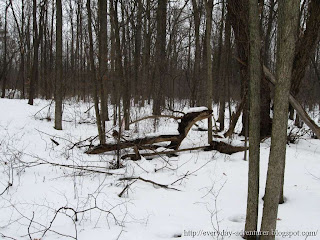 I asked her if she knew why they turned into wood. She looked at me as if I were stupid and said, "Because they're dead." My first impulse after that flippant remark was that I should threaten to go get the Red Queen after her. That would teach her a lesson.

After my reasonable adult thoughts took back over, I instead asked again, why is it wood that dragons turn into when they die? Then she finally explained that it was because they dried out and became petrified. That was also the reason why we never find any dead dragons lying around. We only find old wood.

I guess that answered that question. Now we all know what happens to dragons when they die, right from the thoughts of Alice. She always has a way of making everything seem like it is straight out of Wonderland.


We are always looking for good writers who can contribute entertaining and original articles. Submitting an article on Nature Center Magazine can help to promote your own website or blog. Click Here For Details