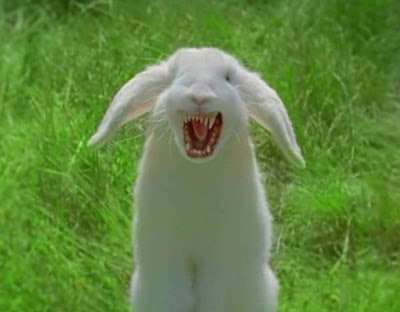 Here's another post from the odd mind of The Everyday Adventurer, me! This one is from back in 2009, and it isn't quite what it seems. It's still a fun read though, so come along on my little adventure. 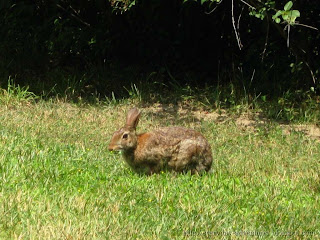 Well, I've been doing my polls for three weeks now, and some of the results have been surprising. After the first poll, we discovered that the majority of the readers here are female. That was kind of obvious to some of you already. It seems this website is also very popular among Martians though. Hello Mars!

In the second poll I asked what kinds of things you would like to see more of on this blog. By an overwhelming margin you all wanted to see more photos. I'm already way ahead of you. A little known fact is that I bring you an average of about 21 photos per week. That's a lot of pictures to look at. Just think of all of the things I've done to get these photos.

I have to be honest with you now. I personally found those first two polls to be kind of boring. I mean, you already know if you are male or female, or even an invader from Mars. And I obviously already post lots of pictures, and loads of writing to go along with them. So that one might have been kind of unimaginative. But then came the third poll.

I gave you a list of animals and asked you which one was scarier. I could say I was surprised by the results, but I really wasn't. In the past I had written posts about snakes where many of you said how much you hated those slithery creatures. Then when I wrote a post featuring spiders you demonstrated similar thoughts on these creepy crawlies.

The surprising answer was that more of you voted that you thought wolves were scarier than these first two. I didn't expect that. Maybe we'll examine wolves some time in the future. Then there was the last choice in this poll. It was the Evil Bunnies. These horrible creatures won by a landslide! Just by looking at the picture above, I completely understand why.

The only problem I have with the polls far is that not many of you seem to enjoy voting in them. I want have more fun polls as time goes on so more of you will want to vote. I have a few ideas of my own to fix this, but I also want to hear some of yours. Do you have an idea for a poll you'd like to see? Even if your idea is "Ditch the polls because I hate them", your idea is welcome.

Of course all other comments are also welcome. I'd also like to let you know that the white Evil Bunny photo above was not done by me. I don't know who to give credit for this photo, but there is also a video somewhere. So finally, watch out for those evil bunnies. They're everywhere. You don't want to be standing there minding your own business, and then hear a voice behind you that says, "Ehh, What's up Doc?"
Tales From The Everyday Adventurer