To Catch A Jackalope 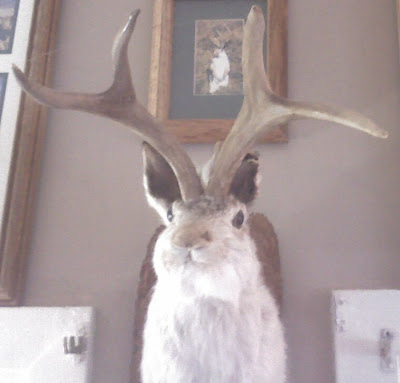 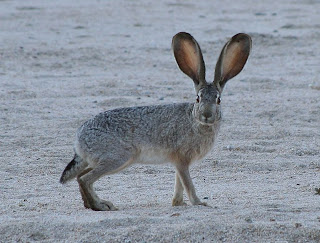 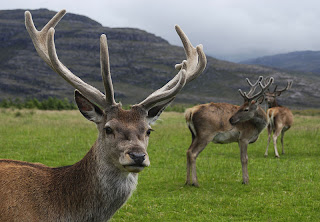 Jackalopes are found mostly in the western and prairie states of the United States. Cousins can be found in the alpine regions of Europe. Some of the names they go by there are Wolpertinger, Blutschink, Dahu, Dilldap, Elwetritsch, Hanghuhn, and Rasselbock. In Sweden there is the skvader.